Abundance of Poleroviruses within Tasmanian Pea Crops and Surrounding Weeds, and the Genetic Diversity of TuYV Isolates Found
Previous Article in Journal

Is the Glycoprotein Responsible for the Differences in Dispersal Rates between Lettuce Necrotic Yellows Virus Subgroups?

The tobamovirus yellow tailflower mild mottle virus (YTMMV) was previously reported in wild plants of Anthocercis species (family Solanaceae) and other solanaceous indigenous species growing in natural habitats in Western Australia. Here, we undertook a survey of two introduced solanaceous weeds, namely Solanum nigrum (black nightshade) and Physalis peruviana (cape gooseberry) in the Perth metropolitan area and surrounds to determine if YTMMV has spread naturally to these species. At a remnant natural bushland site where both solanaceous weeds and indigenous Anthocercis hosts grew adjacent to one another, a proportion of S. nigrum and P. peruviana plants were asymptomatically-infected with YTMMV, confirming spillover had occurred. Populations of S. nigrum also grow as weeds in parts of the city isolated from remnant bushland and indigenous sources of YTMMV, and some of these populations were also infected with YTMMV. Fruit was harvested from virus-infected wild S. nigrum plants and the seed germinated under controlled conditions. Up to 80% of resultant seedlings derived from infected parent plants were infected with YTMMV, confirming that the virus is vertically-transmitted in S. nigrum, and therefore infection appears to be self-sustaining in this species. This is the first report of spillover of YTMMV to exotic weeds, and of vertical transmission of this tobamovirus. We discuss the roles of vertical and horizontal transmission in this spillover event, and its implications for biosecurity. View Full-Text
Keywords: virus spillover; emergence; wild-plant virus; tobamovirus; virus transmission virus spillover; emergence; wild-plant virus; tobamovirus; virus transmission
►▼ Show Figures 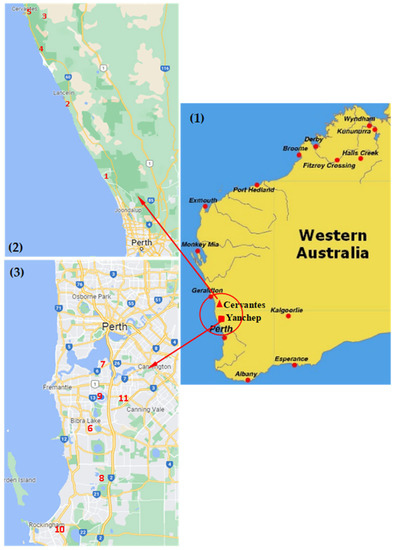