Can Bats Serve as Reservoirs for Arboviruses?
Next Article in Special Issue 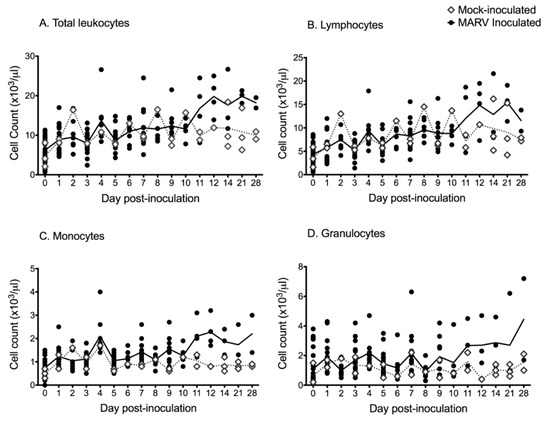