In Vivo Toxicity of Intravenously Administered Silica and Silicon Nanoparticles

Both silicon and silica nanoparticles (SiNPs and SiO2NPs, respectively) are currently considered to be promising carriers for targeted drug delivery. However, the available data on their in vivo toxicity are limited. The present study was aimed at investigation of SiNP and SiO2NP (mean diameter 10 and 13 nm, respectively) toxicity using both morphological and functional criteria. Hematological and biochemical parameters were assessed in Sprague-Dawley rats 5, 21 and 60 days after administration of NPs. Inner ear function was determined using otoacoustic emission testing at 21 and 60 days after infusion of NPs. Furthermore, the histological structure of liver, spleen and kidney samples was analyzed. Intravenous infusion of SiNPs or SiO2NPs (7 mg/kg) was not associated with significant changes in hemodynamic parameters. Hearing function remained unchanged over the entire observation period. Both inter- and intragroup changes in blood counts and biochemical markers were non-significant. Histological findings included the appearance of foreign body-type granulomas in the liver and spleen as well as microgranulation in the liver after administration of NPs. The number of granulomas was significantly lower after administration of SiNPs compared with SiO2NPs. In conclusion, both tested types of NPs are relatively biocompatible nanomaterials, at least when considering acute toxicity. View Full-Text
Keywords: silicon nanoparticles; silica nanoparticles; in vivo toxicity silicon nanoparticles; silica nanoparticles; in vivo toxicity
►▼ Show Figures 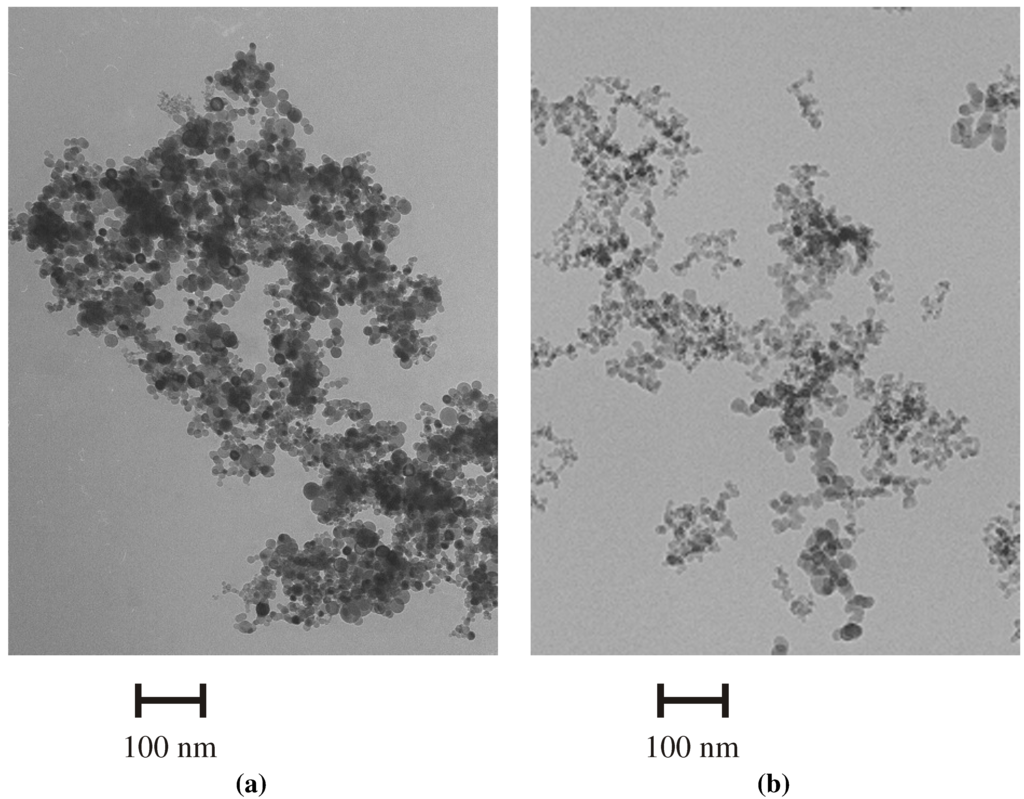