The corrosion behavior of 2A02 Al alloy under 4 mg/cm2 NaCl deposition at different temperatures (from 30 to 80 °C) has been studied. This corrosion behavior was researched using mass-gain, scanning electron microscopy-SEM, laser scanning confocal microscopy-LSCM, X-ray photoelectron spectroscopy-XPS and other techniques. The results showed and revealed that the corrosion was maximal at 60 °C after 200 h of exposure. The increase of temperature not only affected the solubility of oxygen gas in the thin film, but also promoted the transport of ions (such as Cl−), and the formation of protective AlO(OH), which further affects the corrosion speed. View Full-Text
Keywords: 2A02 Al alloy; NaCl deposit; marine atmospheric corrosion; temperature 2A02 Al alloy; NaCl deposit; marine atmospheric corrosion; temperature
►▼ Show Figures 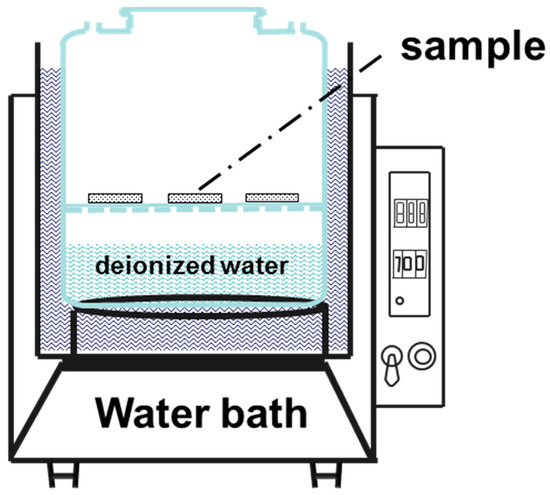