Effects of Hot-Hydrostatic Canned Extrusion on the Stock Utilization, Microstructure and Mechanical Properties of TiBw/TC4 Composites with Quasi-Continuous Network 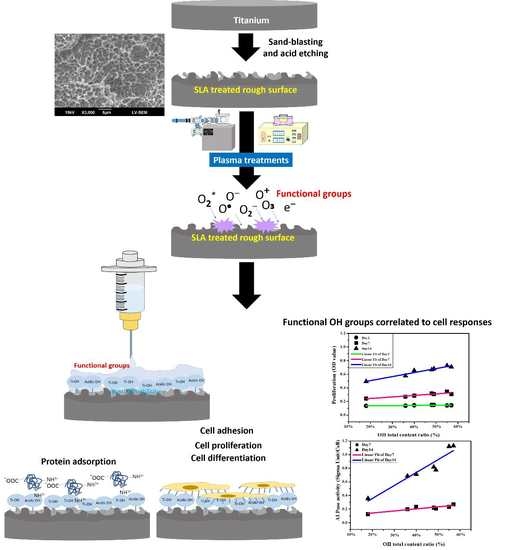