Influence of Electrode Density on the Performance of Li-Ion Batteries: Experimental and Simulation Results
Previous Article in Journal 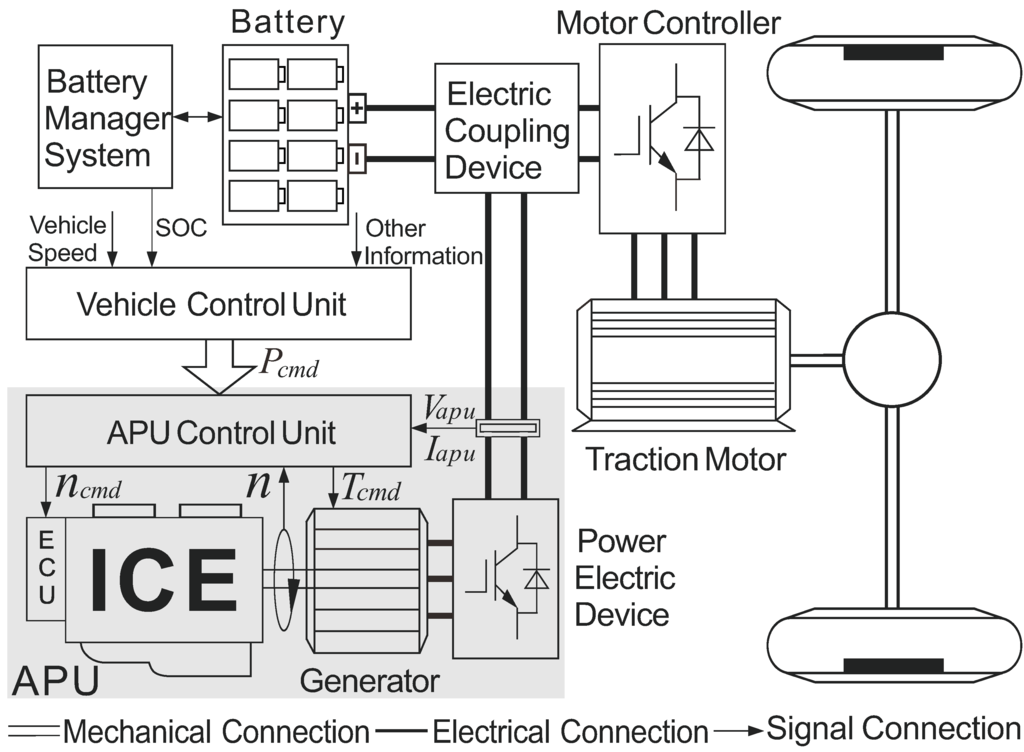