Effect of Construction Land Expansion on Energy-Related Carbon Emissions: Empirical Analysis of China and Its Provinces from 2001 to 2011
Previous Article in Journal 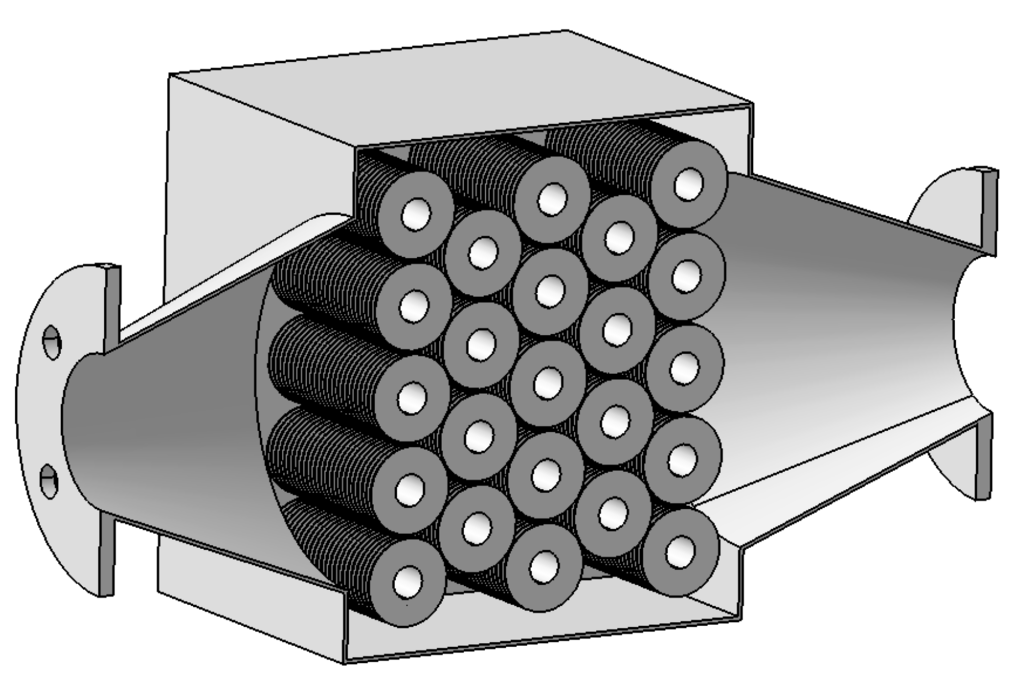