Are GARCH and DCC Values of 10 Cryptocurrencies Affected by COVID-19?

A Survey of the Accounting Industry on Holdings of Cryptocurrencies in Xiamen City, China

2.1. Are Cryptocurrencies Intangible Assets, as Defined in IAS 38?

2.2. Are Cryptocurrencies Inventories, as Defined in IAS 2?

2.4. Are Cryptocurrencies a Financial Instrument, as Defined in IAS 32?

2.5. How to Disclose Holdings of Cryptocurrencies in Accounting?

2.6. What Proposals Were Put Forward by Accounting Bodies?

3. A Survey of the Accounting Industry on Holdings of Cryptocurrencies

Appendix A. Statistics of the Valid Questionnaires on Holdings of Cryptocurrencies in Accounting

Appendix A.1. Statistics from the Questions Related to the Basic Information of the Respondents

Appendix A.2. Statistics from the Questions of the Characteristics on Holdings of Cryptocurrencies in China

Appendix A.3. Statistics from the Questions of the Future Trend of Holdings of Cryptocurrencies in China

Appendix A.4. Statistics from the Questions Related to the Future Trend of Holdings of Cryptocurrencies in China’s Xiamen Pilot FTZs 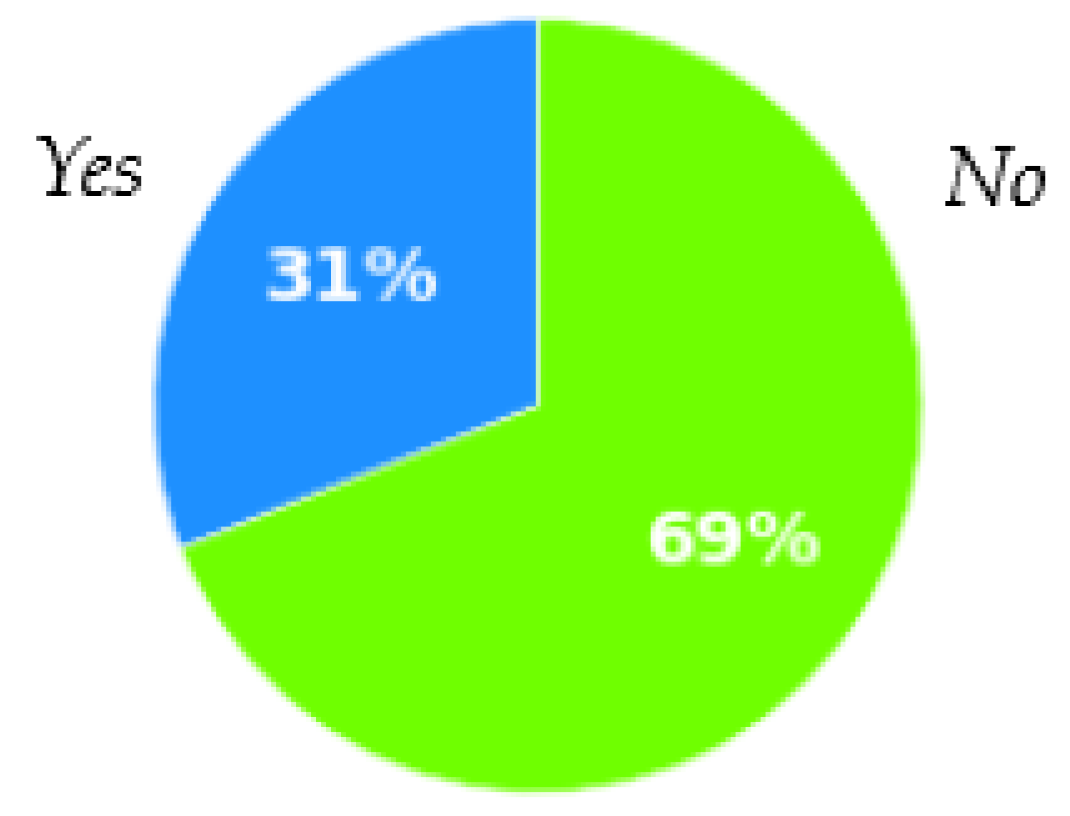 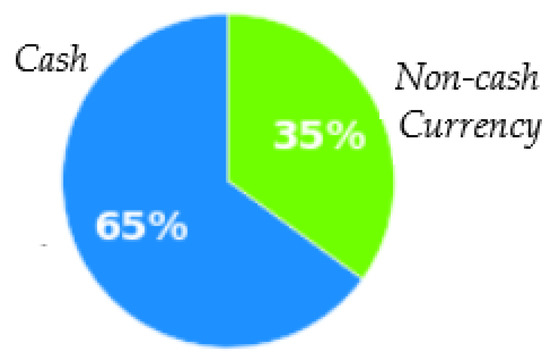 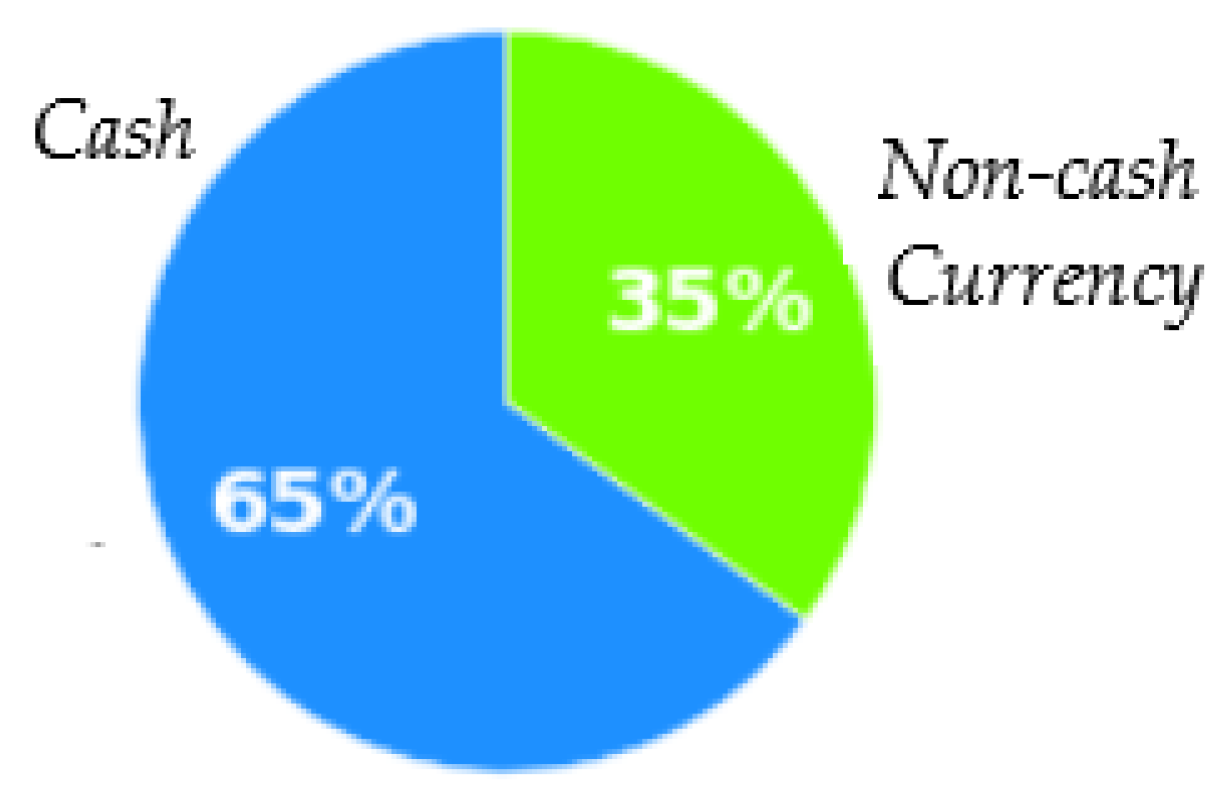 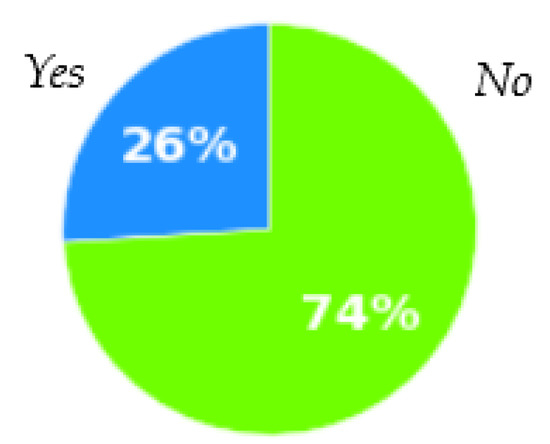 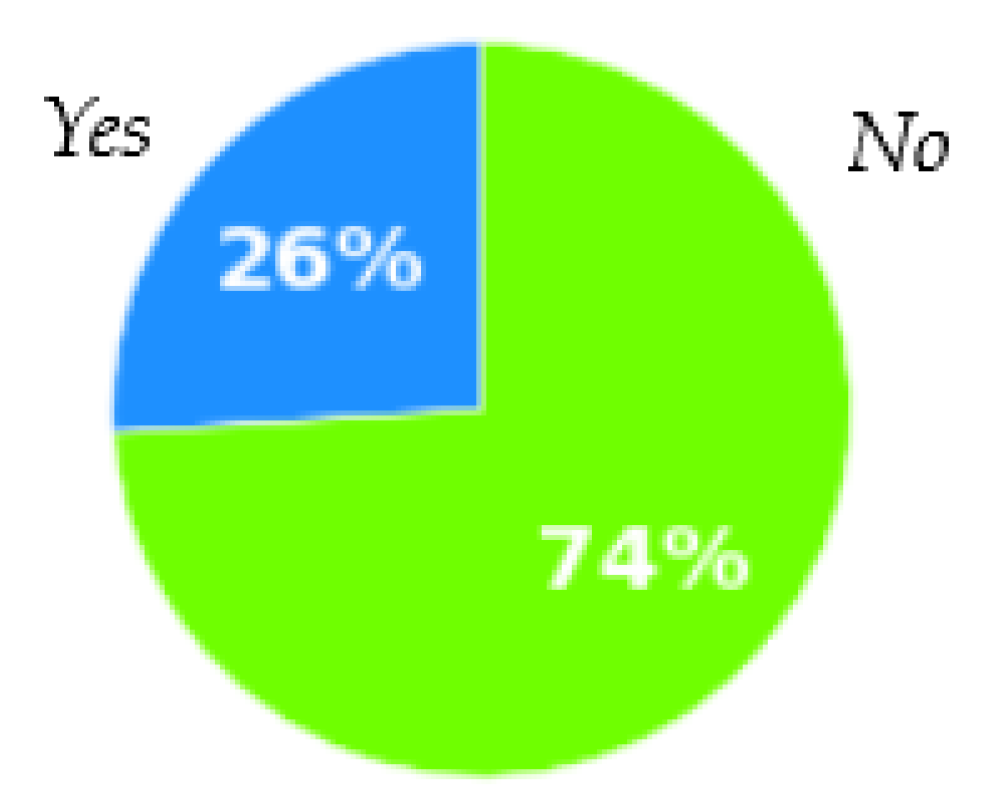 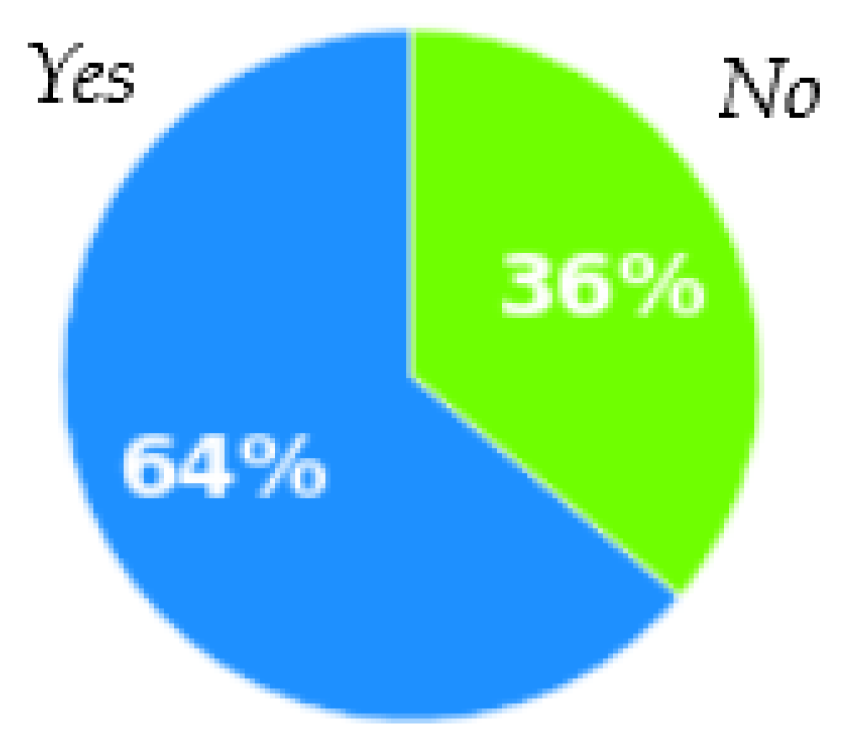 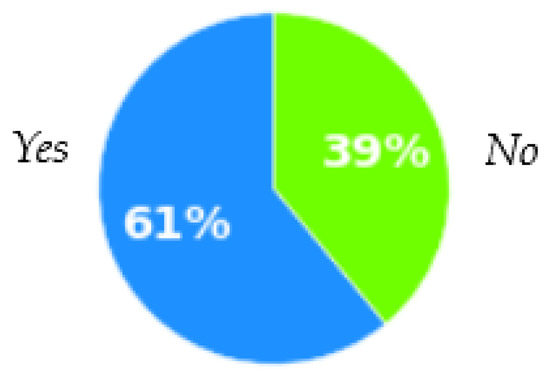