Technology Acceptance in e-Governance: A Case of a Finance Organization
Next Article in Special Issue

Regulatory Restrictions on US Bank Funding Sources: A Review of the Treatment of Brokered Deposits

Life after Debt: The Effects of Overleveraging on Conventional and Islamic Banks 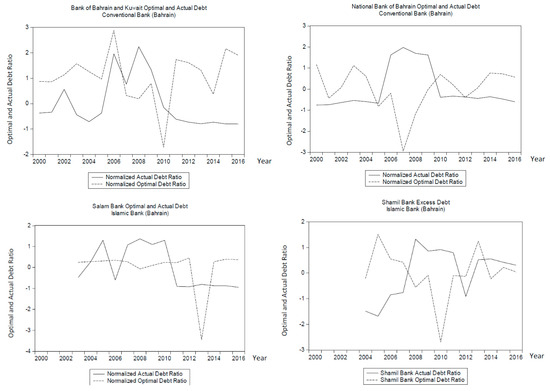 
Issa S. Life after Debt: The Effects of Overleveraging on Conventional and Islamic Banks. Journal of Risk and Financial Management. 2020; 13(6):137.