The Impact of the COVID-19 Pandemic on Occupational Stress in Restaurant Work: A Qualitative Study
Previous Article in Journal 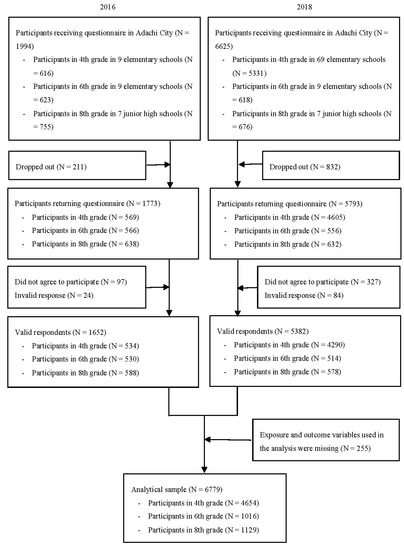