International Investment and Indigenous Peoples’ Environment: A Survey of ISDS Cases from 2000 to 2020 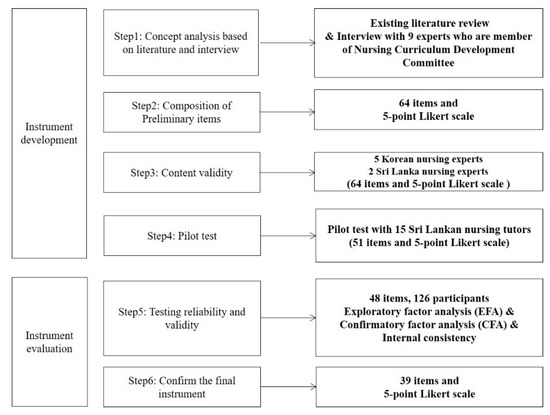