Use of Electronic Nicotine Delivery Systems (ENDS) in China: Evidence from Citywide Representative Surveys from Five Chinese Cities in 2018 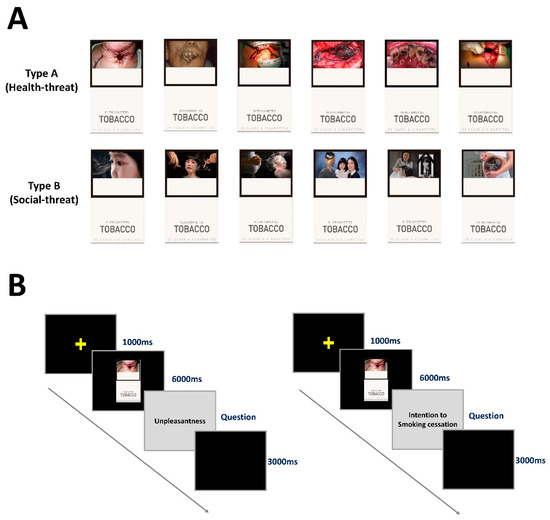