Perfectionism and Pain Intensity in Women with Fibromyalgia: Its Influence on Activity Avoidance from The Contextual Perspective
Previous Article in Special Issue 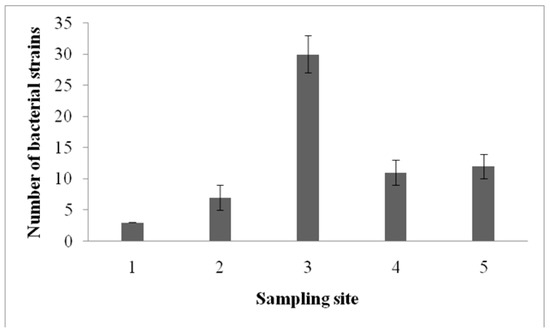