Loneliness, Family Communication, and School Adjustment in a Sample of Cybervictimized Adolescents 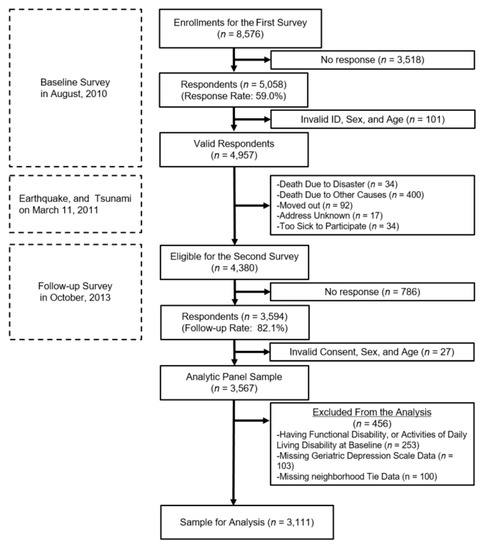