Prevalence and Determinants of Undernutrition in A Sample of Dutch Community-Dwelling Older Adults: Results from Two Online Screening Tools

Background: The purpose of this study was to examine the relationship between coaches’ interpersonal style and fear of failure in athletes. Methods: A sample of 340 athletes at the Federation Level with a mean age of 18.96 years (SD = 5.69 years.) comprised the sample. Athletes completed questionnaires related to fear of failure in sports as well as their perceptions of the extent to which their coaches provided support for athlete autonomy and control. Results: The results revealed a significant and positive relationship between coaches’ controlling style and athletes’ fear of failure whereas coach autonomy support was associated with reduced fear of failure. Through the use of cluster analysis, two athlete profiles emerged. One profile indicated moderate levels of fear of failure among those athletes who perceived a controlling coaching style. The second profile revealed a cluster of athletes with low levels of fear of failure and favorable perceptions of coach support for athlete autonomy. Conclusions: These findings provide further evidence for the role of coaches as social influences capable of contributing to both adaptive and maladaptive psychological outcomes for athletes in sports. View Full-Text
Keywords: fear; autonomy support; controlling style; self-determined motivation; sport fear; autonomy support; controlling style; self-determined motivation; sport
►▼ Show Figures 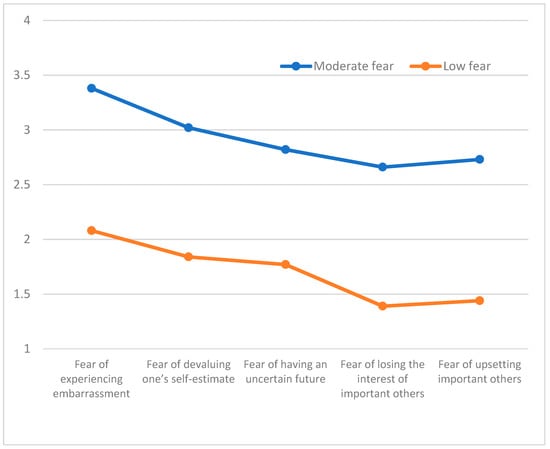