Landscape change is an important aspect of coastal ecological conservation and has an essential influence on the sustainable development of the coastal economy. With remoting-sensing (RS) images between 2000, 2005, 2010, and 2015, using geographic information system (GIS) technologies, we examined ecosystem spatial changes in the Bohai coastal zone. Results showed that wetlands, mainly constituted by reservoirs/ponds, were the dominant landscape types. The urban ecosystem has the largest area increment and the fastest growth rate from 2000 to 2015. The quantification of landscape metrics revealed that spatial patterns have changed significantly, and the change direction of these ecosystems had moved toward increased heterogeneity and fragmentation. In addition, natural and socio-economic data were used to analyze the major driving forces triggering ecosystem spatial changes through redundancy analysis (RDA). The results revealed that the output of aquatic products (AQ) and population (Pop) were the main factors related to wetland ecosystem change. Pop and gross domestic product per capita (GDPpc) were closely related to the urban ecosystem change. Annual mean temperature (ATm), crop acreage (CA), and grain yield (GY) had positive correlations with the agriculture ecosystem changes. View Full-Text
Keywords: ecosystem spatial changes; land use transition matrix; landscape metrics; driving forces ecosystem spatial changes; land use transition matrix; landscape metrics; driving forces
►▼ Show Figures 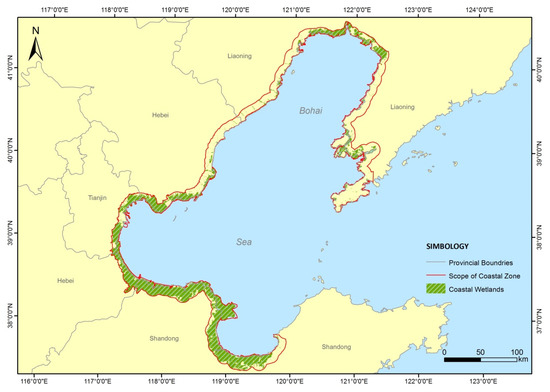