The Contextual Effect of Area-Level Unemployment Rate on Lower Back Pain: A Multilevel Analysis of Three Consecutive Surveys of 962,586 Workers in Japan 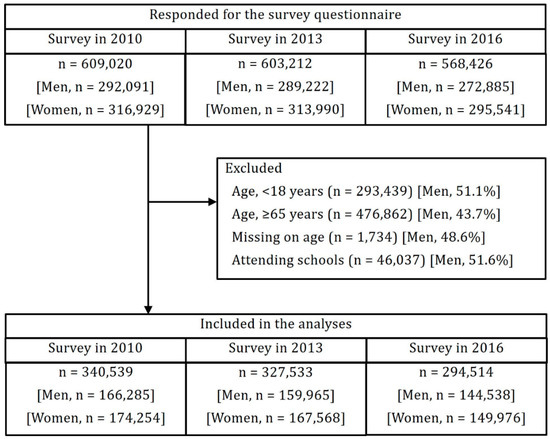