Improvement of Eco-Efficiency in China: A Comparison of Mandatory and Hybrid Environmental Policy Instruments
Next Article in Special Issue

Use of an E2SFCA Method to Measure and Analyse Spatial Accessibility to Medical Services for Elderly People in Wuhan, China
Previous Article in Journal

A Cross-Disciplinary Successful Aging Intervention and Evaluation: Comparison of Person-to-Person and Digital-Assisted Approaches 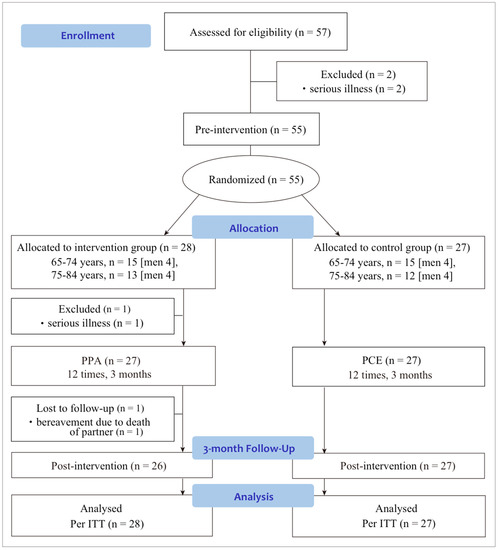