Establishing Smoke-Free Homes in the Indigenous Populations of Australia, New Zealand, Canada and the United States: A Systematic Literature Review

Humidity May Modify the Relationship between Temperature and Cardiovascular Mortality in Zhejiang Province, China 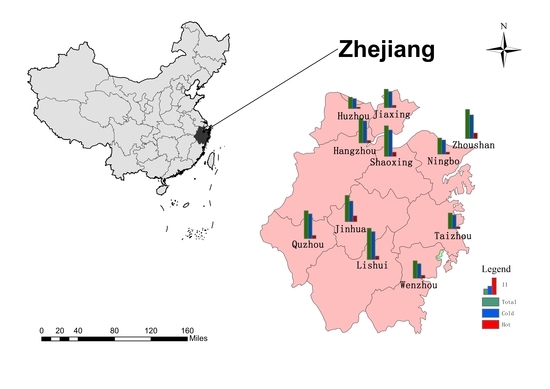