Biosynthesis of Saxitoxin in Marine Dinoflagellates: An Omics Perspective
Previous Article in Journal 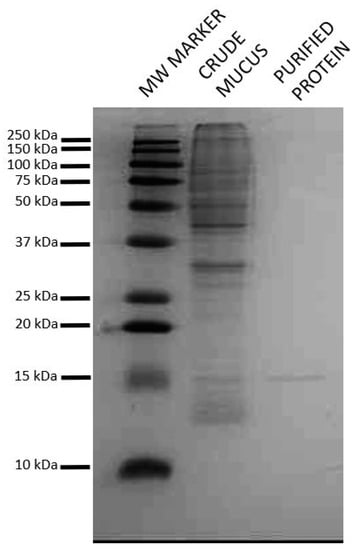