ES-DPR: A DOA-Based Method for Passive Localization in Indoor Environments 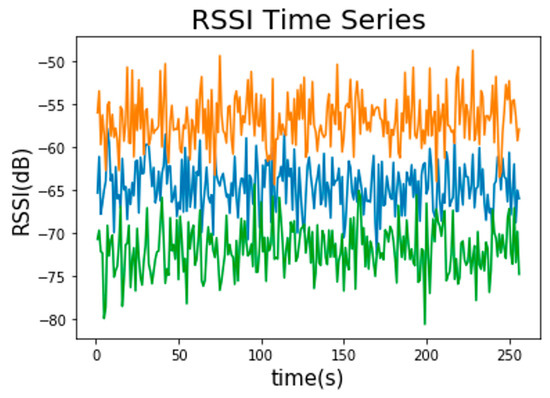