Spliceosome Mutations in Uveal Melanoma
Next Article in Special Issue

Tyrosine Phosphorylation of the Kv2.1 Channel Contributes to Injury in Brain Ischemia 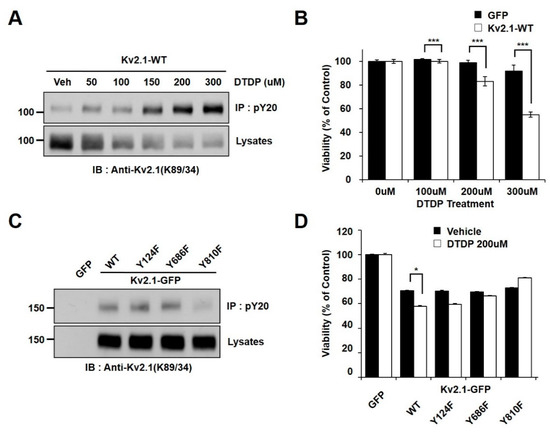