The Essential Role of Peptidylarginine Deiminases 2 for Cytokines Secretion, Apoptosis, and Cell Adhesion in Macrophage
Next Article in Special Issue 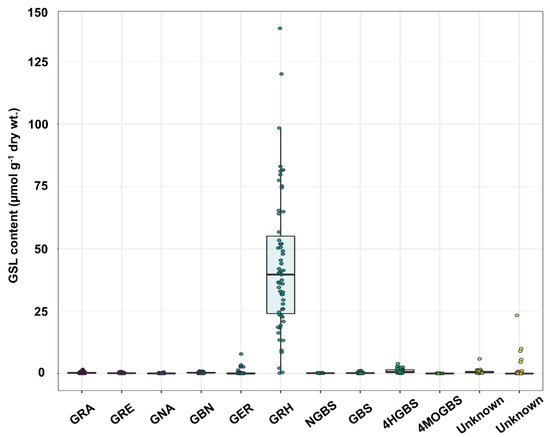