Combined Subchronic Toxicity of Aluminum (III), Titanium (IV) and Silicon (IV) Oxide Nanoparticles and Its Alleviation with a Complex of Bioprotectors
Next Article in Special Issue

Targeting Hodgkin and Reed–Sternberg Cells with an Inhibitor of Heat-Shock Protein 90: Molecular Pathways of Response and Potential Mechanisms of Resistance 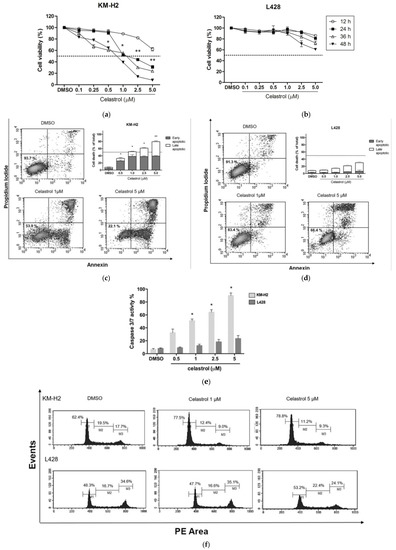