The Association between Polymorphism of INSR and Polycystic Ovary Syndrome: A Meta-Analysis
Previous Article in Special Issue

Morin, a Flavonoid from Moraceae, Induces Apoptosis by Induction of BAD Protein in Human Leukemic Cells 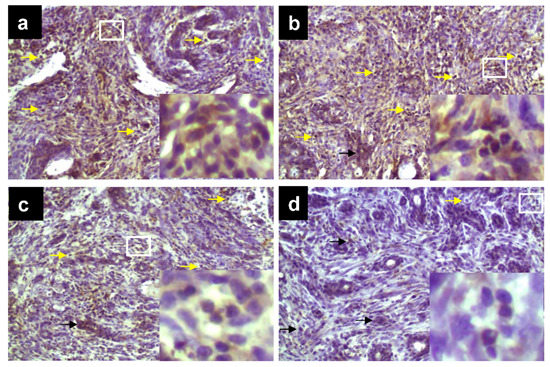