Chemoinformatic Analysis of Selected Cacalolides from Psacalium decompositum (A. Gray) H. Rob. & Brettell and Psacalium peltatum (Kunth) Cass. and Their Effects on FcεRI-Dependent Degranulation in Mast Cells
Next Article in Special Issue

Probing the Structural Determinants of Amino Acid Recognition: X-Ray Studies of Crystalline Ditopic Host-Guest Complexes of the Positively Charged Amino Acids, Arg, Lys, and His with a Cavitand Molecule 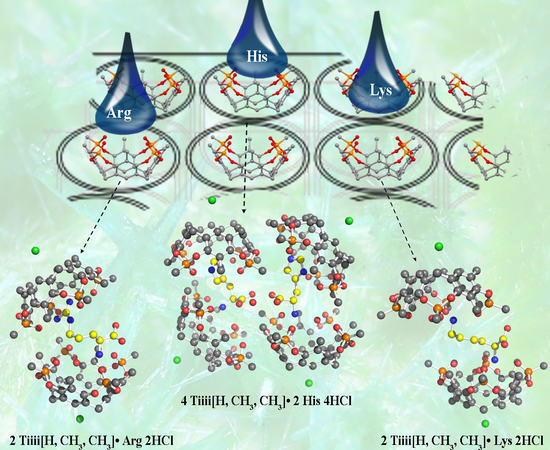