Carolyn A. Raymond 1 and

Lysophospholipids (LPLs) are the most abundant polar lipids in wheat endosperm and naturally complex with amylose, affecting starch physicochemical properties. We analyzed LPLs in wheat flour from 58 cultivars which differ by grain hardness using liquid chromatography mass spectrometry (LCMS). There were significant differences in LPL content between cultivars, demonstrating that genotype rather than environment contributes most to the total variance in wheat endosperm LPLs. Polar lipids such as LPLs may play a role in grain hardness through their interaction with puroindoline proteins, however, no strong correlation between kernel hardness and LPLs was detected. This may reflect the location of LPLs within the starch granule as opposed to the puroindoline proteins outside starch granules. LPLs may have an indirect relationship with kernel hardness as they could share the same origin as polar lipids that interact with puroindoline on the starch granule surface. View Full-Text
Keywords: wheat; lysophospholipid; kernel hardness; genotype wheat; lysophospholipid; kernel hardness; genotype
►▼ Show Figures 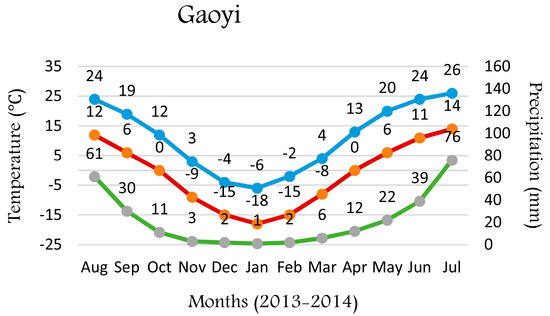