Intramolecular Hydrogen Bonds in Conformers of Quinine and Quinidine: An HF, MP2 and DFT Study
Previous Article in Journal 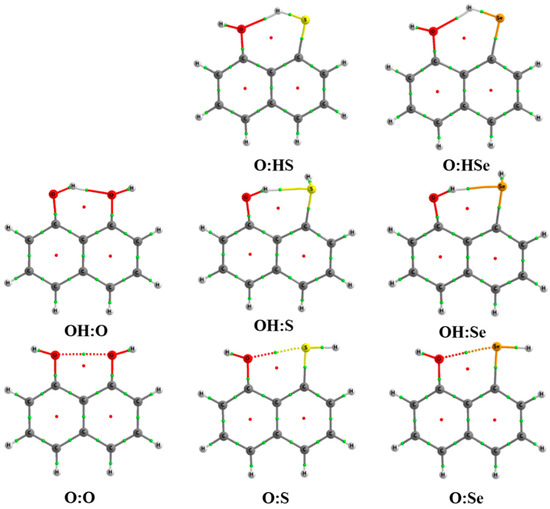