We are pleased to announce that Professor Valeri Mladenov has been appointed Section Editor-in-Chief for the section “Artificial Intelligence Circuits and Systems (AICAS)” of Electronics (ISSN 2079-9292). His term started in May 2020. 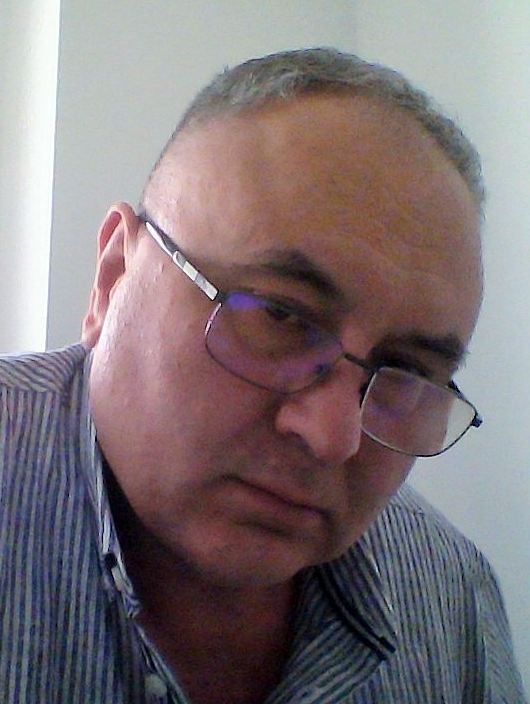 Professor Valeri Mladenov received his Ph.D. from Technical University of Sofia (TU Sofia), Bulgaria, in 1993. Here, in 2019, he defended his thesis of his “Doctor of Science”. In 2004, he became Head of the Department of Theory of Electrical Engineering., He has served as Dean of Faculty of Automation since his appointment in June 2011, Vice-Rector of TU Sofia since Dec. 2011, and Director of the Directorate of Information and Public Relations since Dec. 2015. Currently, he is Head of the Neurocomputing Laboratory of TU Sofia and Head of the Artificial Intelligence and CAD Systems Laboratory at Sofia Tech Park. He is Guest Lecturer at the Faculty of Electrical Engineering, Eindhoven University of Technology, in the Netherlands, and numerous other institutions. In 2014, he served as the Deputy Minister of Education and Science of the Caretaker Government in Bulgaria.

Prof. Mladenov’s research interests are in the field of nonlinear circuits and systems, neural networks, artificial intelligence, applied mathematics, and signal processing. He has been awarded numerous international research fellowships. He has published more than 300 scientific papers in professional journals and conferences. He is a co-author of ten books and manuals for students. He had received many research grants including from the Technical University of Sofia, Bulgarian Ministry of Education and Science, DAAD (Germany), NWO (Netherlands), Royal Society (UK), NATO, TEMPUS, and Erasmus, and together with his team, has and is participating in numerous national and international projects, e.g., H2020, FP7, DFG, Erasmus+, and others. Prof. Mladenov serves as a member of numerous editorial boards, in addition to positions as Editor-in-Chief, Associate Editor, and as a reviewer for a number of professional journals and conferences. He is a Senior Member of IEEE and member of the IEEE Circuit and Systems Technical Committee on Cellular Nanoscale Networks and Array Computing and Educational Activities Officer of the Bulgarian IEEE section. He is also a member of the International Neural Networks Society (INNS) and International Council of Large Electric Systems, (SIGRE), Steering Committee Member of the International Symposium on Theoretical Electrical Engineering (ISTET), and Management Board Member of the Scientific and Technical Union of the Power Engineers as well as the Union of Automation and Informatics in Bulgaria.