A Cryptographic System Based upon the Principles of Gene Expression

Biometric traits, such as fingerprints, faces and signatures have been employed in bio-cryptosystems to secure cryptographic keys within digital security schemes. Reliable implementations of these systems employ error correction codes formulated as simple distance thresholds, although they may not effectively model the complex variability of behavioral biometrics like signatures. In this paper, a Global-Local Distance Metric (GLDM) framework is proposed to learn cost-effective distance metrics, which reduce within-class variability and augment between-class variability, so that simple error correction thresholds of bio-cryptosystems provide high classification accuracy. First, a large number of samples from a development dataset are used to train a global distance metric that differentiates within-class from between-class samples of the population. Then, once user-specific samples are available for enrollment, the global metric is tuned to a local user-specific one. Proof-of-concept experiments on two reference offline signature databases confirm the viability of the proposed approach. Distance metrics are produced based on concise signature representations consisting of about 20 features and a single prototype. A signature-based bio-cryptosystem is designed using the produced metrics and has shown average classification error rates of about 7% and 17% for the PUCPR and the GPDS-300 databases, respectively. This level of performance is comparable to that obtained with complex state-of-the-art classifiers. View Full-Text
Keywords: distance metric learning; local distance; prototype selection; biometric cryptosystems; signature verification distance metric learning; local distance; prototype selection; biometric cryptosystems; signature verification
►▼ Show Figures 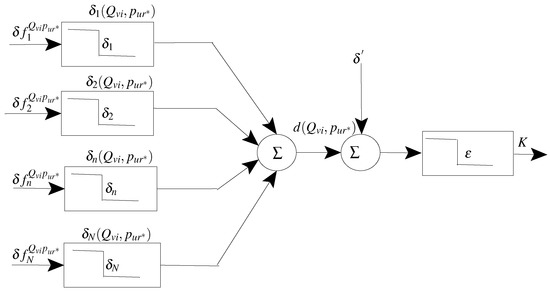