Hand Gesture Recognition Based on Computer Vision: A Review of Techniques
Previous Article in Journal 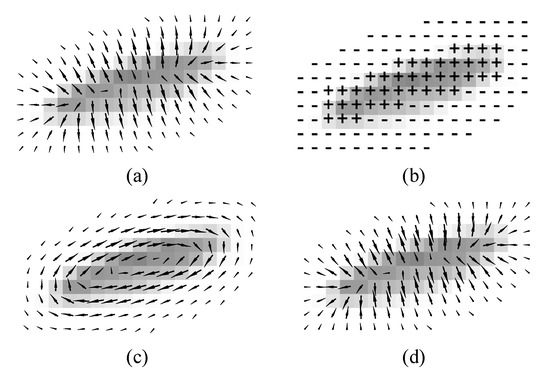