First Isolation, Antifungal Susceptibility, and Molecular Characterization of Cryptococcus neoformans from the Environment in Croatia
Previous Article in Journal

Identification of Mycoses in Developing Countries

Evaluation of a Novel Mitochondrial Pan-Mucorales Marker for the Detection, Identification, Quantification, and Growth Stage Determination of Mucormycetes 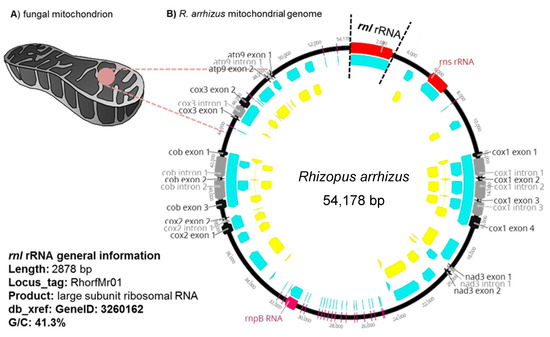