Post-Cardiotomy Parasternal Nerve Block with Bupivacaine May Be Associated with Reduced Post-Operative Opioid Use in Children: A Retrospective Cohort Study 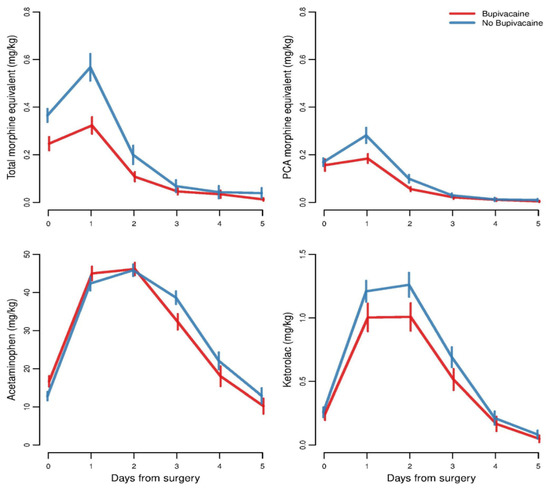