Rare and Imported Infections: Are We Prepared?

The Use of Dietary Interventions in Pediatric Patients 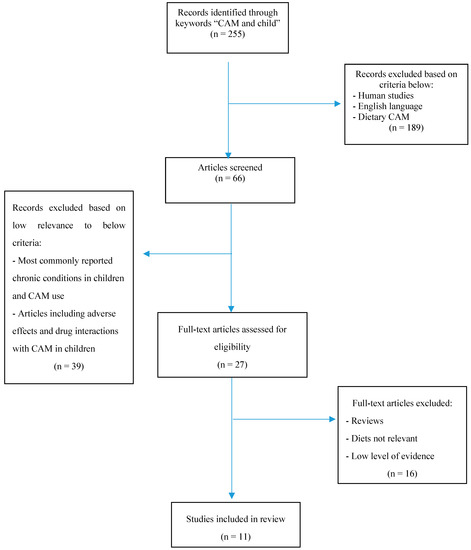 Madzhidova, S.; Sedrakyan, L. The Use of Dietary Interventions in Pediatric Patients. Pharmacy 2019, 7, 10.


Madzhidova S, Sedrakyan L. The Use of Dietary Interventions in Pediatric Patients. Pharmacy. 2019; 7(1):10.