The Potential Role of Lithium as an Antiviral Agent against SARS-CoV-2 via Membrane Depolarization: Review and Hypothesis
Previous Article in Journal

Acknowledgment to Reviewers of Scientia Pharmaceutica in 2020 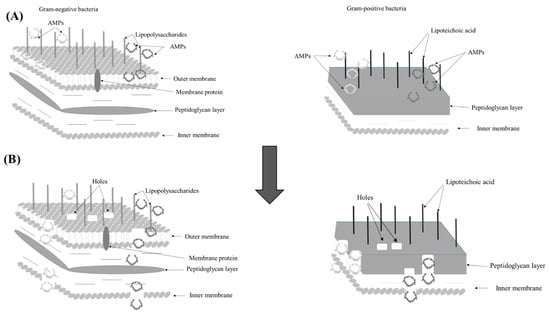