Response of a Porous Seabed around an Immersed Tunnel under Wave Loading: Meshfree Model 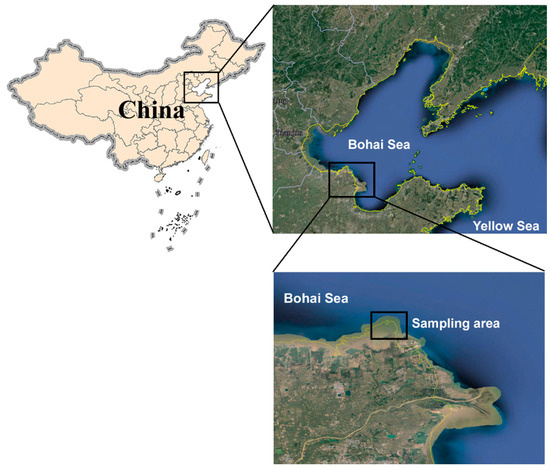