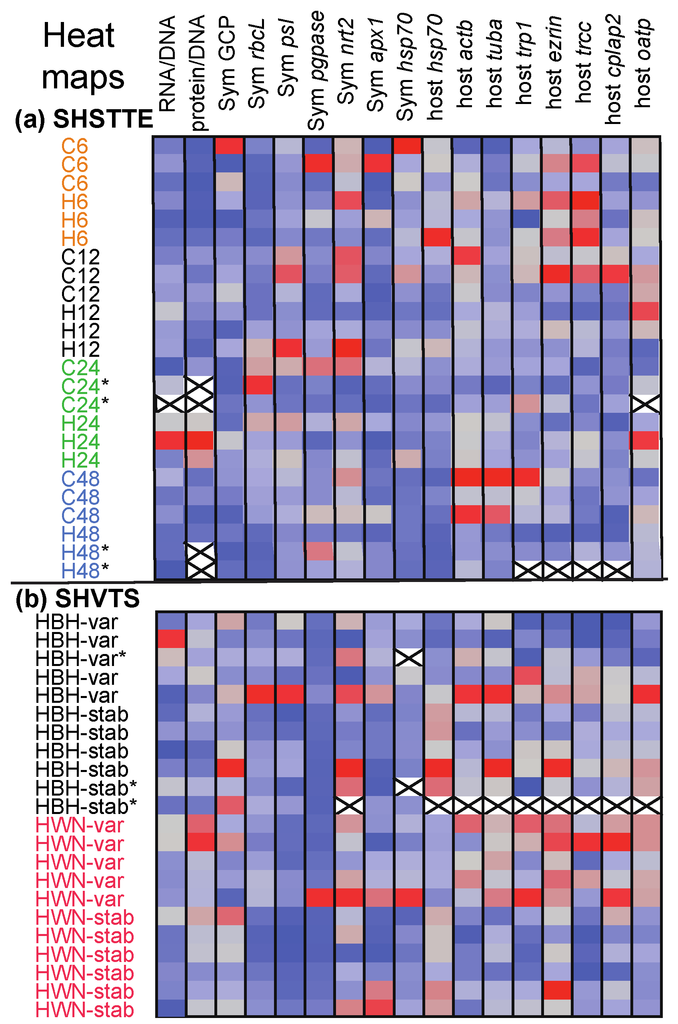 
Mayfield, Anderson B. 2016. "Uncovering Spatio-Temporal and Treatment-Derived Differences in the Molecular Physiology of a Model Coral-Dinoflagellate Mutualism with Multivariate Statistical Approaches" Journal of Marine Science and Engineering 4, no. 3: 63. https://doi.org/10.3390/jmse4030063