Interactive Effects of N-, P- and K-Nutrition and Drought Stress on the Development of Maize Seedlings 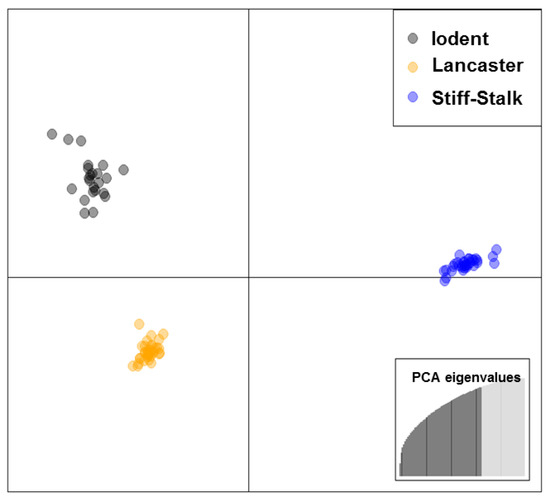