Greenhouse Gas Emissions from Cut Grasslands Renovated with Full Inversion Tillage, Shallow Tillage, and Use of a Tine Drill in Nasu, Japan
Previous Article in Journal

Carbon Sequestration and Contribution of CO2, CH4 and N2O Fluxes to Global Warming Potential from Paddy-Fallow Fields on Mineral Soil Beneath Peat in Central Hokkaido, Japan 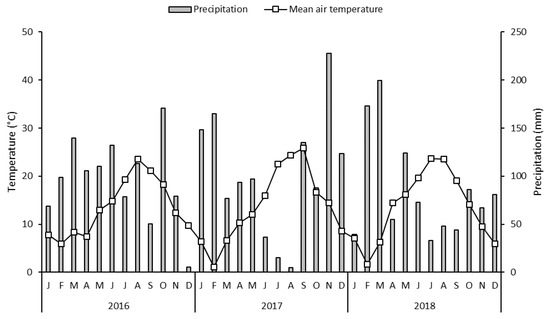