Oral–Gut Microbiota and Arthritis: Is There an Evidence-Based Axis?
Previous Article in Journal 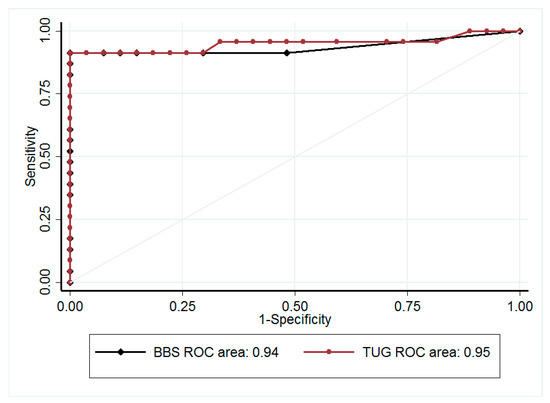