Brain–Computer Interface Spellers for Communication: Why We Need to Address Their Security and Authenticity
Previous Article in Special Issue

Electroencephalogram (EEG) Alpha Power as a Marker of Visuospatial Attention Orienting and Suppression in Normoxia and Hypoxia. An Exploratory Study 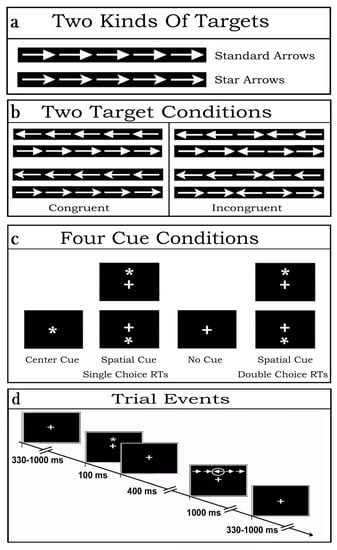 
Zani A, Tumminelli C, Proverbio AM. Electroencephalogram (EEG) Alpha Power as a Marker of Visuospatial Attention Orienting and Suppression in Normoxia and Hypoxia. An Exploratory Study. Brain Sciences. 2020; 10(3):140.