A Hierarchical and Abstraction-Based Blockchain Model
Previous Article in Journal

Blockchain Technology in Healthcare: A Comprehensive Review and Directions for Future Research

Assessing Blockchain Consensus and Security Mechanisms against the 51% Attack

The 51% attack is a technique which intends to fork a blockchain in order to conduct double-spending. Adversaries controlling more than half of the total hashing power of a network can perform this attack. In a similar way, n confirmation and selfish mining are two attack techniques that comprise a similar strategy to the 51% attack. Due to the immense attacking cost to perform the 51% attack, it was considered very unlikely for a long period. However, in recent times, the attack has befallen at a frequent pace, costing millions of dollars to various cryptocurrencies. The 51% attack strategy varies based upon the adopted consensus mechanism by a particular cryptocurrency, and it enables attackers to double-spend the same crypto-coin, restrict transactions, cancel blocks, and even have full control over the price of a cryptocurrency. A crypto-coin with a low hashing power is always jeopardized by the 51% attack due to the easily attainable hashing. In this paper, we analyze the real impact of the 51% attack, revealing serious weaknesses in consensus protocols that made this attack possible. We discuss the five most advanced protection techniques to prevent this attack and their main limitations. We conclude that in most cases, security techniques fail to provide real protection against the 51% attack because the weaknesses are inherited from the consensus protocols. View Full-Text
Keywords: 51% attack; double-spending; security techniques; consensus mechanism 51% attack; double-spending; security techniques; consensus mechanism
►▼ Show Figures 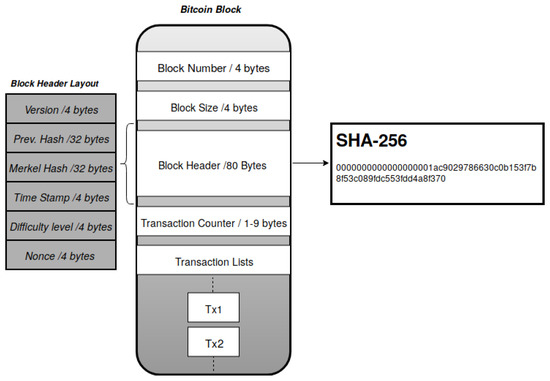