Study on the Improvement of a Collision Avoidance System for Curves 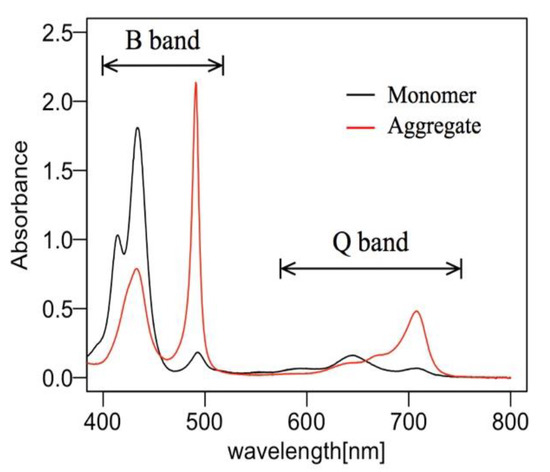