Application of Nitrogen and Oxygen Isotopes for Source and Fate Identification of Nitrate Pollution in Surface Water: A Review
Previous Article in Journal

Surface-Wave Extraction Based on Morphological Diversity of Seismic Events 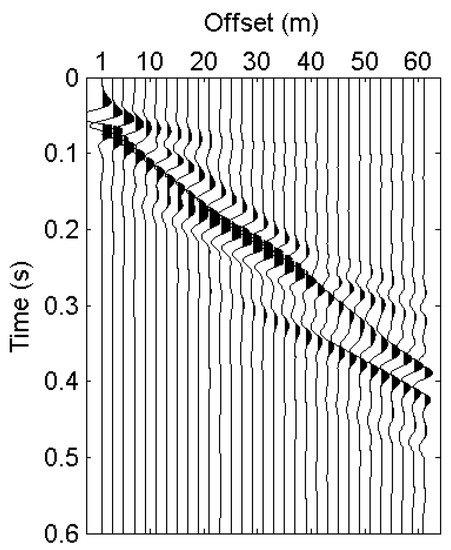