Analysis on the Accuracy of Intraoral Scanners: The Effects of Mandibular Anterior Interdental Space 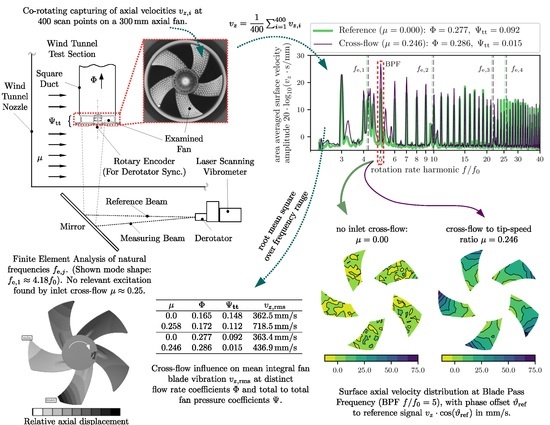