Seasonal Variations in the Use of Profundal Habitat among Freshwater Fishes in Lake Norsjø, Southern Norway, and Subsequent Effects on Fish Mercury Concentrations

This study is based on monthly sampling of fish from grates mounted at an industrial water intake, located at a depth of 50 m in Lake Norsjø (Southern Norway) during the year 2014, to investigate seasonal variations in the use of the profundal habitat and subsequent variations in total Hg-concentrations in profundal fish. Data on various fish present in a cold and dark hypolimnion of a large, deep, dimictic lake within the upper temperate zone of the Northern Hemisphere are rare. While predominant species such as A. charr (Salvelinus alpinus) and E. smelt (Osmerus eperlanus) were continuously present in this habitat, whitefish (Coregonus lavaretus) occupied this habitat primarily during wintertime, while other common species like brown trout (Salmo trutta), perch (Perca fluviatilis) and northern pike (Esox lucius) were almost absent. Besides stomach analyses (diet) and biometry, stable isotope analyses (δ15N and δ13C) and total mercury (Tot-Hg) analyses were carried out on the caught fish. The δ13C signature and stomach analyses revealed a combined profundal-pelagic diet for all three species, A. charr with the most profundal-based diet. Length was the strongest predictor for Hg in whitefish and A. charr, while age was the strongest explanatory variable for Hg in E. smelt. A. charr was the only species exhibiting seasonal variation in Hg, highest during winter and spring. View Full-Text
Keywords: profundal habitat; Hg; Tot-Hg; stable isotopes; biomagnification; Salvelinus alpinus; Coregonus lavaretus; Osmerus eperlanus profundal habitat; Hg; Tot-Hg; stable isotopes; biomagnification; Salvelinus alpinus; Coregonus lavaretus; Osmerus eperlanus
►▼ Show Figures 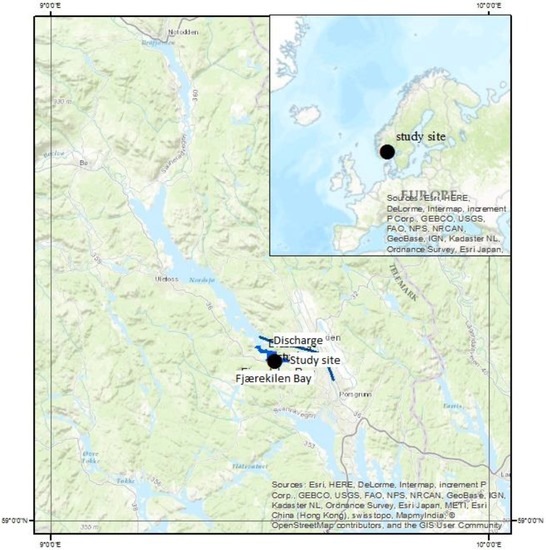