Of Fur, Feather, and Fin: Human’s Use and Concern for Non-Human Species

The Need for Formal Evidence Synthesis in Food Policy: A Case Study of Willingness-to-Pay 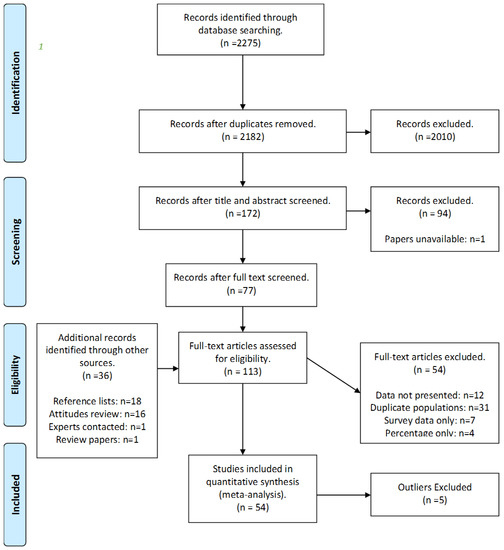