Seroprevalence and Molecular Identification of Brucella spp. in Camels in Egypt
Next Article in Special Issue

The Use of Raman Spectroscopy to Monitor Metabolic Changes in Stressed Metschnikowia sp. Yeasts
Previous Article in Journal

Current Evidence on the Ocular Surface Microbiota and Related Diseases 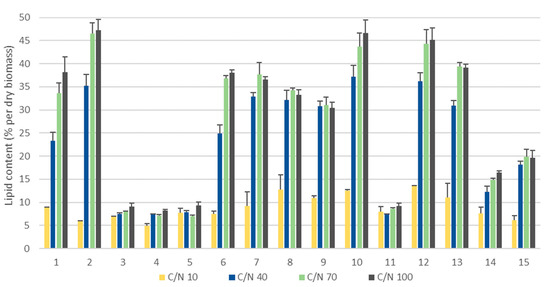