Wine Yeast Terroir: Separating the Wheat from the Chaff—for an Open Debate

Co-Culture with Bifidobacterium catenulatum Improves the Growth, Gut Colonization, and Butyrate Production of Faecalibacterium prausnitzii: In Vitro and In Vivo Studies 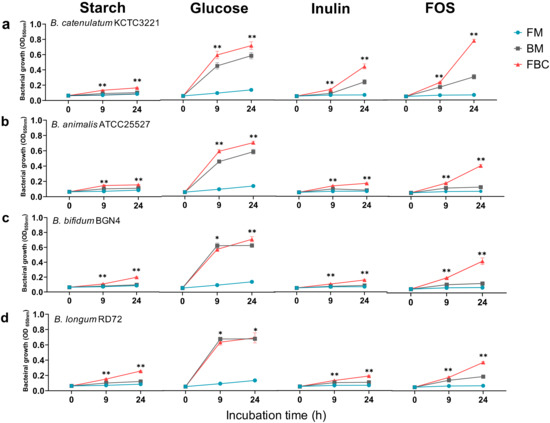