The Architecture of Monospecific Microalgae Biofilms
Previous Article in Journal 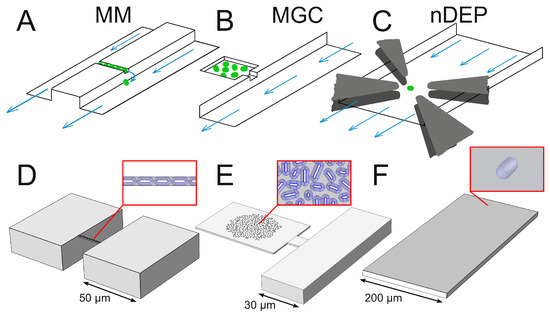